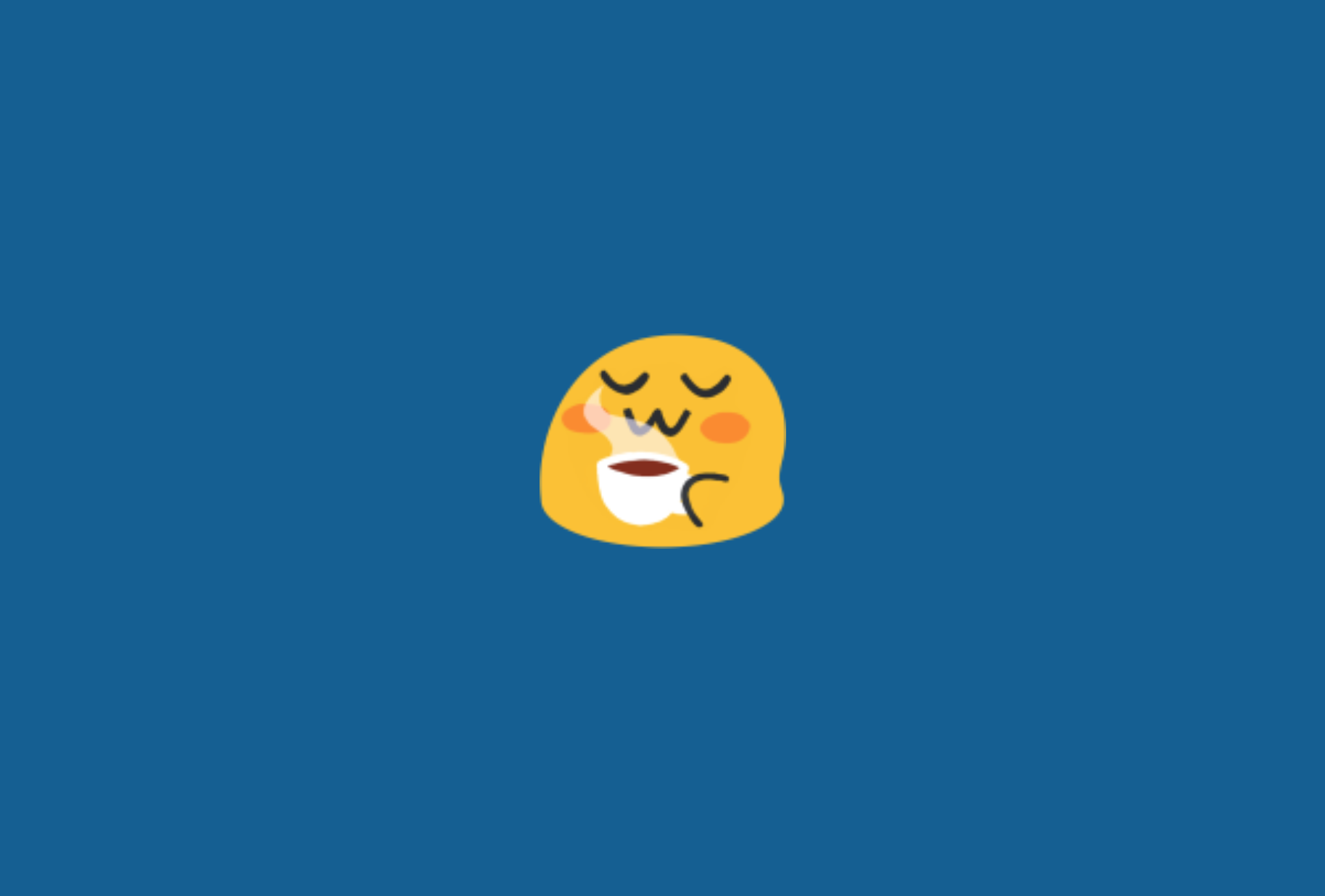 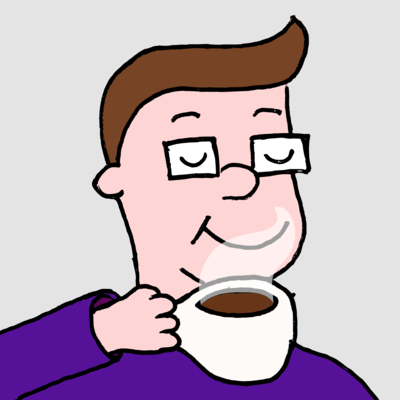 Below is a summary of rules you need to follow if you want to have an account on this server of Mastodon:

blob.coffee is currently a one-user instance. Nonetheless, I decided to write down a proper code of conduct for two reasons:

If you are not a blob.coffee user, you are still invited to read the "Intellectual property and privacy notes" below.

(or: the spirit of the law)

The blob.coffee moderation team is guided in their activity by the following principles:

In particular, the purpose of the moderation team is to make blob.coffee a safe and friendly community for the following groups of people:

By joining and posting content on blob.coffee, you accept these general principles and the following sets of rules.

The violation of any rules in this section will result in a permanent ban without notice, regardless of the user’s intent.

No nazis. Do not promote nazism, fascism, white nationalism, or xenophobia. This includes both explicit apologia and implicit support of such movements, e.g. through dog whistles.

No hate speech. Do not publish material that discriminates and promote hates towards the protected groups of people listed above. In particular, do not engage in homophobia, biphobia, transphobia, enbyphobia, acephobia, arophobia, racism, casteism, sexism, misogyny, misogynoir, ableism, anti-Semitism, islamophobia, body shaming, fat-phobia, slut shaming, etc. In particular, TERFs, SWERFs, and free speech absolutists are not welcome on blob.coffee.

No doxing. Do not engage in doxing, i.e. the collection of personal and private information about other people that could be used to harass or endanger them.

No loli. Do not publish sexualized depictions of underage people, not even under content warning. This includes drawings, animations, and written content.

No harassment. Do not engage in any harassing behaviour against other members of blob.coffee, other members of the Fediverse, and other people either online or offline. Do not continue interacting with people who explicitly told you not to engage with them, not even from alt accounts.

No spam. Do not use blob.coffee to engage in spam. Promotion of one’s own work is welcome and even encouraged by this community, but accounts that do not engage in any other kind of activity will be banned.

No pro-ana. Do not publish content that promotes, inspires, or glamorizes eating disorders such as anorexia or bulimia.

No phishing. Do not engage in behaviours that can endanger other people’s computers or sensitive data, including phishing and linking to malware or to unsafe websites.

No ban evasion. Do not create new accounts to evade a previous ban or to get in contact with a user who has already banned you.

Single violations of the following rules will result in a formal, public admonition. This is because I believe in our users’ chance to correct their behaviour and learn from their mistakes. However, users who persist with the violation of these rules or show no interest in apologizing or correcting their behaviour (promptly) will be banned.

No unhidden gore. All graphic depictions of violence, bodily harm, and blood must be hidden with a CW, even when it is contained to external websites.

Use seizure warnings. Do not publish videos or animated pictures with blinking lights, or link to pages that have such content, without a CW.

No abusive language. Do not use abusive or offensive language repeatedly, especially if targeted to one or more specific users or to a broad class of people. A one-time usage of slurs, deadnaming, or misgendering might lead just to an admonition in some cases, but the repeated or unapologetic usage of such language will always be considered hate speech and therefore it will be banned without warnings.

No sealioning. Do not pester other users with unwelcome questions. If you are told to stop asking questions or to stop engaging, respect that person’s boundaries immediately.

No harmful misinformation. Do not spread false information pertaining health and safety that could cause other people to neglect a threat or a risk. In particular, epidemic denialism (e.g. against HIV or SARS-CoV-2) is not accepted.

Note: The usage of CWs for any content that does not fall into the aforementioned rules is not enforced, but every user is highly advised to use their best judgment about the topics that may require a CW.

blob.coffee blacklists instances that do not meet our standards. Blacklisted instances are either silenced or suspended. As a general rule, we usually prefer suspension to silencing, but each case is evaluated on its own.

I will consider an instance for defederation if both of these are true:

This instance does not federate with those that operate on forks of the Mastodon project created and/or maintained by white supremacists.

The moderation team can rely on information given by other members of the Fediverse to evaluate whether an instance should be silenced or suspended.

Any content posted by blob.coffee users on this instance, such as text, images, videos, recordings or other media, belongs only to its authors, and is protected by copyright according to the Berne Convention, unless otherwise noted by the authors.

The publication of such content is intended only for distribution on platforms that are compatible with ActivityPub. Any collection of data originally shared by blob.coffee users that undermines their ability to control the distribution of their content (such as unauthorized data scraping and data harvesting, even if it is not done by a blob.coffee user) is considered to be a violation of their intellectual property and right to privacy, and will be notified to the relevant authorities.

The blob.coffee moderation team will never ask you for your sensitive data, including your passwords for this or any other sites.

The founder and current admin of this instance is @miramarco@blob.coffee (pronouns: he/him). Any additional changes in the administration/moderation team will be added here.

About this code of conduct

This code of conduct was last updated on June 30th, 2021 (reason: added rule against the spread of harmful misinformation).

You are welcome to copy and adapt this code of conduct for your own instance. You do not need my permission to do so – but if you tell me, I will be quite happy and headpat myself.